Bahrain joins international community in commemorating the World Metrological Day under the slogan: 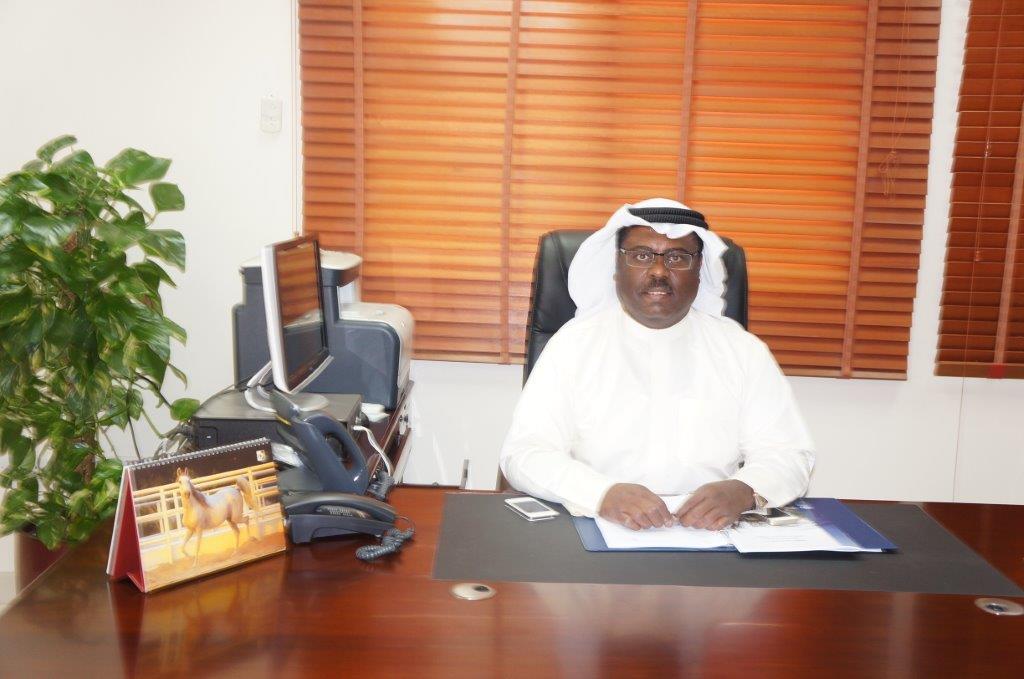 The Kingdom of Bahrain today has joined the international community in commemorating the World Meteorological Day, which is held annually on the 23rd of March. The 2016 theme is “Hotter, Drier and Wetter World: Face the Future”.

On this occasion, Mr. Adel Daham, Director of the Ministry of Transportation and Telecommunications’ Meteorological Directorate at Civil Aviation Affairs emphasized the importance of providing ongoing professional development and training to the Bahraini cadres in top-notch training centers to keep abreast of the rapid progress in the modern technologies employed in monitoring weather conditions.

Mr. Daham also highlighted that countries all over the world have recognised the climate change phenomenon which is evidenced by empirical and scientific evidence. “There is a renewed sense of urgency to take action in conducting more research and investment in meteorological related areas. In this respect, the Kingdom of Bahrain pays a particular interest in meteorology, where it has a vast meteorological information, because of the establishment of the first weather forecasting station which dates back to 1902. The Ministry of Transportation and Telecommunications is continually investing to upgrade the Meteorological Department’s services, systems and staff to ensure the safety of air and marine activity.